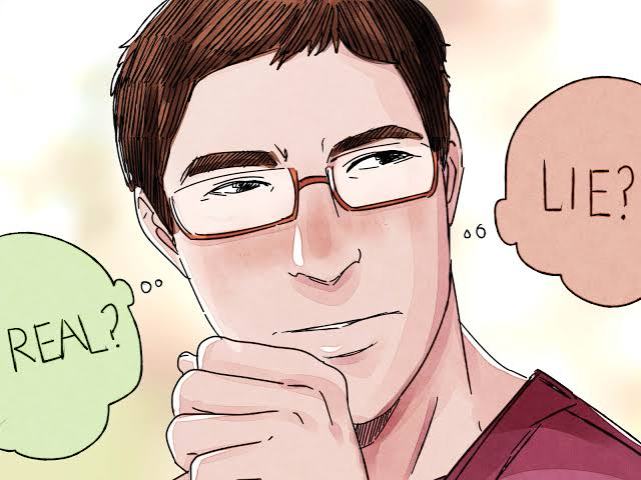 I love to experience that beautiful feeling of getting down cab after my office late night, the road almost is empty, I’m texting/talking to one of the important person in my life, at the same time, that cold breeze that passes by my body adds up to the feelings and I start walking slowly towards my home …

Anyways, soooo as usual, I’m having this all, I see an old person selling vegetables…I guess he wasn’t actually selling it, who sells vegetables at night? ..he must also be heading back to home…

so I see this guy going by my side, the other one goes by, steals some vegetables and keeps walking , this guy spots him stealing vegetables, scolds him but the other guy simply denies the fact that he stole his vegetables … literally !!! He was lying on his face that he didn’t steal the vegetable … his stealing couldn’t be proved because he also had his cart selling same vegetable ..the moment he stole, he mixed those vegetables into his…but I saw it … He definitely stole even though he wasn’t accepting it …

Now I apologize, I didn’t interfere and I didn’t want to, because I wanted to text my dear, but this story struck my mind …I went home, read a bit about it and here’s what I understood…

The question is … “Why do we lie ? even after evolving from chimpanzee’s  into what we are today, we still tend to lie .. why ?”

I wanna answer this question more practically … in deep .. Why ?

Because as a human, we should know why do we do what we do … and when you are aware of things your brain’s doing, you mature automatically …

Let me start this all with a ugly truth about lies and believing them..

And you need to be attentive to understand what I’m gonna talk ahead .. You don’t just read what I am saying, you make sure that you understand it …so if you are multitasking right now, go and come back later ..I won’t mind at all …

Anytime your emotion comes into the picture, reality changes .. the way your brain processes information … that changes !!!

Now you need to understand that the way we humans are evolved into what we are today is with our primal drives .. what do I mean by that ?

Primal drives are the things that are core to us. These are the things because which we evolved, we survived among all other animals that tried surviving .

The part of our brain called Paleocortex ( so called reptile brain) is in-charge of  almost every primal drive. Why am I discussing this in-place of talking about lies ? Because we lie to satisfy our primal drives …

why do they want to ? – The emotional payoff

e.g. that guy stole the vegetable, now its not that straightforward but going deep, it has to do with getting more money by stealing that stolen vegetable(want to satisfy survival) or may be to take it home and eat (wants to satisfy food) … Now in order to satisfy either of these, stealing isn’t an option ..we know it ..he knew it .. because stealing is in odds with the requirements of the other primal drive : Social needs …

What happens is, when you want to satisfy our primal drives, your unconscious mind generates an emotion … that forces you to take action on it ! But many times, the drive you are trying to satisfy and the way you really wanna do it is in odds with your other drives, its in odds with your culture, the way you are brought up from.. so what do we do ?

We activate the other part of the brain called Neocortex. To put it plainly, its your rationale, lying brain..It’s the one that creates stories in order to make those emotions feel true ( notice :’feel’ true) and many times, the stories this brain prepares, these rationalizations has nothing to do with the real reason you are doing them…

One of the experts in this field Mr. David Synder in his training says, “Somebody comes in to me and says,I am 50 pounds overweight and I can’t do anything and I need you to help me loose my weight…”

Mr.David Synder says, “I pretend to believe them and I start talking to them I talk to their Paleocortex and you find out, when you take that patient back to their past, trying to understand why that 50 pounds weight thing is there, its because at certain age, somebody did something sexually inappropriate with that patient and their conscious mind in order to protect them said ‘wait why did this happen?’ Because I’m attractive. Well so then If I’m not attractive, it won’t happen anymore ..and the weight comes on…”

Is the problem that that patient was fat? NO !

But if you ask that patient why they are fat,  he will give you every other reason but this. .

BTW, your rationale brain, the Paleocortex is the most honest .. It doesn’t lie .. Neocortex does ..

Lying happens when we try to control this all process .. We try to come up with reasons and justifications that let us escape the consequences of our actions.

It goes same for us … you want to satisfy your primal drives, your Paleocortex , in order to satisfy those drives , generates emotions .. it turns out that those emotions, the reason why you are doing it is in odds with other primal drives and in order to still satisfy out primal drives, control activates Neocortex to form coating of emotions around that story, layer by layer, layer by layer to make it look like something completely different .. and that final product is nothing but a lie …

There’s nothing wrong about this thing…We all lie with ourselves all the time. Problem is when emotional part of the story starts taking control… the problem is when you use Neocortex to process information which BTW is the least informed part of the whole story and is last to know everything …and that’s what makes you lie !!!

Lemme give you a quick tip to catch lies…

See natural tendency of human brain is that we do three things with the information we have about something. We either Delete the information, we Distort it or we generalize it …

You won’t have to worry … Normal people usually have no clue to find out if you are lying or saying the truth .. It needs trained eyes ..

What if in order to catch a lie, you ask someone to describe his story in reverse manner ?  would he be able to do that smoothly ?

This site uses Akismet to reduce spam. Learn how your comment data is processed.

Read in your Language

We don’t believe in spamming our readers with Ads.